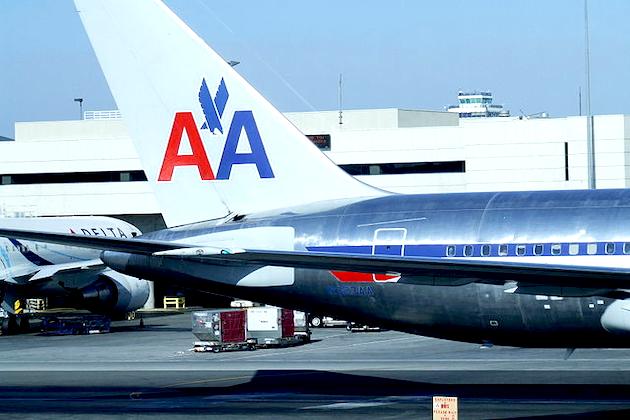 FORTH WORTH, Texas: American Airlines has projected an end to cash reserves being spent during Q2, for the first time since the COVID-19 crisis struck, a reversal from the situation when some $100 million in cash was spent daily as international travel came to a standstill.

American airlines recorded having flown over 44 million travelers during the period, more than five-fold that of 2020, and projected a day-to-day cash accrual amounting to $1 million for the quarter, concluding with over $21 billion of total available liquidity.

"The improved liquidity is encouraging because it suggests that forward bookings are also strong," said Helane Becker, an analyst at Cowen.

"This suggests we turned the corner in the domestic market and we should see improving sequential quarter results," she added.

A steady uptick in demand for air travel was recorded in the United States in the past several months as vaccinations being administered to increasing more numbers of people and reductions in travel restraints.

"Demand for our product remains strong in July and for the remainder of the summer. And business customers are increasingly returning to the skies," company CEO Doug Parker noted.

The company's shares soared almost 27 percent in 2021, a two-percent increase, to reach $20.43 during after-hours trading.