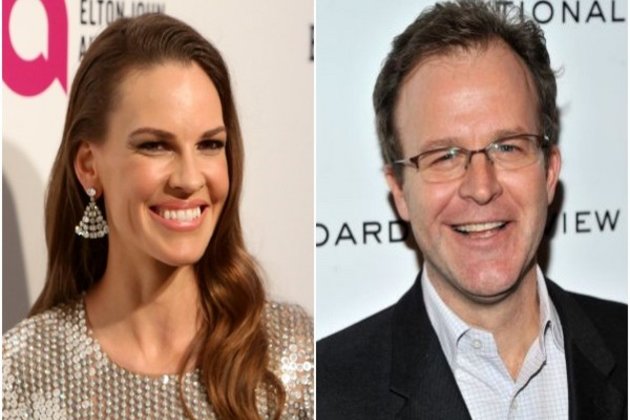 As per The Hollywood Reporter, the upcoming drama will revolve around a star journalist (Swank) who moves to Alaska for a fresh start after a career-killing misstep and finds redemption personally and professionally after joining a daily metro newspaper in Anchorage.

Written, directed and executive produced by McCarthy for ABC, the drama has picked up the untitled Alaska drama with a pilot order.

The project is being eyed for consideration as part of the Craig Erwich-led broadcaster's 2022-23 pilot season as ABC, like other broadcast networks, is shifting to more of a year-round pilot model, as per The Hollywood Reporter.